We raise awareness of the birds that spend time on our Solent coastline and encourage everyone to share our shores with wildlife. 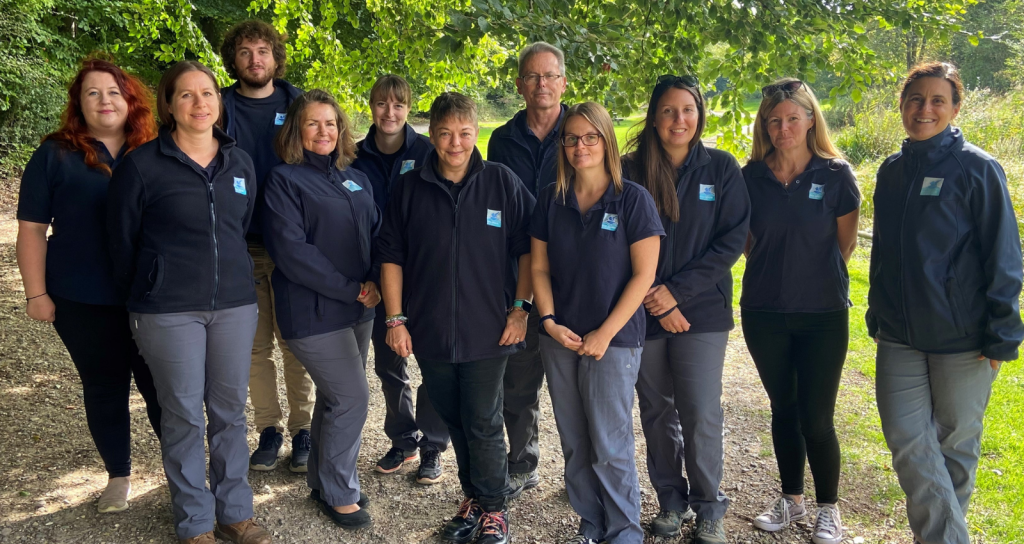 Bird Aware Solent is a partnership of local councils and conservation bodies, funded by fees paid by developers of new housing. It raises awareness of the ducks, geese and wading birds that spend the winter on our special coastline. Its work is overseen by the Partnership for South Hampshire.

The partnership was set up to meet the requirements of the Conservation of Habitats and Species Regulations – which set out how local planning authorities handle planning applications that have potential to impact on wildlife sites. By law, consent cannot be granted for a development which would, on its own or in combination with other developments, be likely to have a significant effect on designated habitat sites, unless full mitigation is provided. Housebuilders can provide mitigation themselves but in many cases, developers choose to meet this requirement by making a contribution which is paid to the Bird Aware Solent Partnership.

Bird Aware Solent rangers engage with visitors and communities along the coast around the New Forest, Southampton Water, Portsmouth, Chichester and Langstone Harbours and the northern coast of the Isle of Wight. They help people learn about the birds that visit our shoreline and understand the impact of bird disturbance.

Every year 125,000 coastal birds migrate here from as far as the Arctic to take advantage of the abundance of food living in our coastal mudflats. This makes the Solent coast of worldwide importance for wildlife. These overwintering birds need to feed and rest undisturbed so that they can survive the winter and build up enough energy to fly back to their summer breeding grounds.

Around 10 percent of the global population of dark-bellied brent geese fly here from thousands of miles away in Artic Siberia. Dunlin, on the red list for conservation concern, arrive here from Scandinavia and Russia, while black-tailed godwit, also on the red list, make their way to the Solent from Iceland every year.

The Solent coast is very busy with people, who often disturb the birds unintentionally. When that happens, the birds stop feeding or even fly away and it can take them a whole day to refuel the energy lost. Their survival and breeding success relies on everyone on the Solent sharing our shores with the wildlife that makes its home here.

As well as directly engaging with visitors, Bird Aware Solent also works with groups, such as the dog walking and watersports communities, to collaboratively raise awareness of coastal birds and to help them thrive.

The partnership also sets aside funds for specific projects which help to raise awareness of birds and reduce disturbance, such as visitor management techniques, enhanced bird habitats, strategical recreational spaces, as well as public engagement and education initiatives.

Find out more about Bird Aware Solent by visiting www,birdaware.org/solent, by following us on social media, or by signing up to our emailed newsletter.